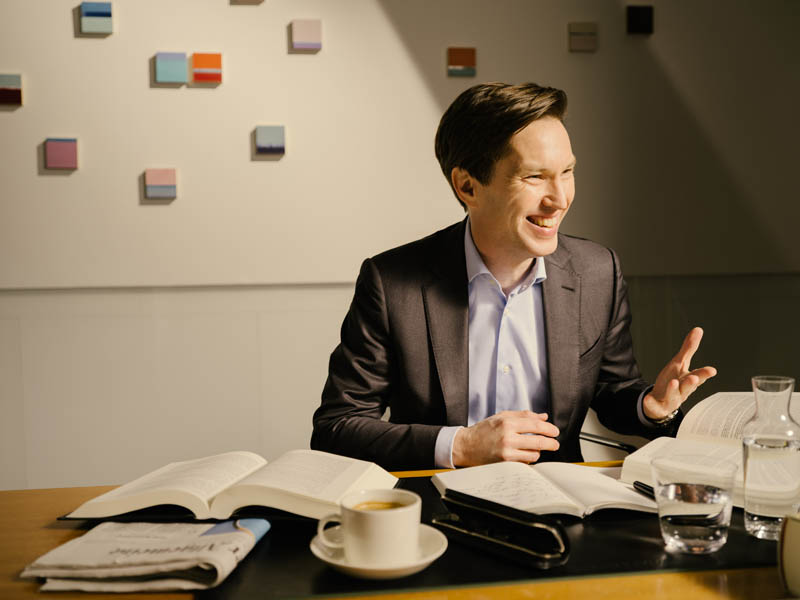 Michael von Hinden has been a notary since 2006 and is a partner in Notare am Alstertor. He has profound experience in the notarial support of corporate transactions, especially company acquisitions (including venture capital) and conversions. Another focus of his work is the accompaniment of project developments in the real estate sector (purchase and sale, subdivision, neighbourhood agreements). Michael von Hinden is active as a notary in other areas as well, with a particular focus on the design of wills and prenuptial agreements.

After completing his studies in Hamburg and Geneva as a scholarship holder of the German National Academic Foundation (Studienstiftung des deutschen Volkes), Michael von Hinden initially accepted a position as a research assistant at the Max Planck Institute for Comparative and International Private Law in Hamburg. He completed his legal traineeship in Hamburg, Rio de Janeiro and Boston. Following his position as a Joseph Story Research Fellow at Harvard Law School, Michael von Hinden worked as a lawyer at Hengeler Mueller in Brussels and Düsseldorf before qualifying as a notary in Hamburg. He has lectured in contract design at Bucerius Law School in Hamburg since 2009.

Michael von Hinden is business-fluent in English. Authentications as well as simple notarial certifications (in particular powers of attorney) can also be dealt with in French, Spanish or Portuguese. 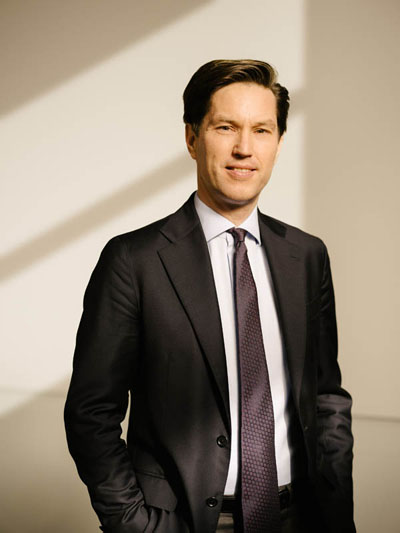