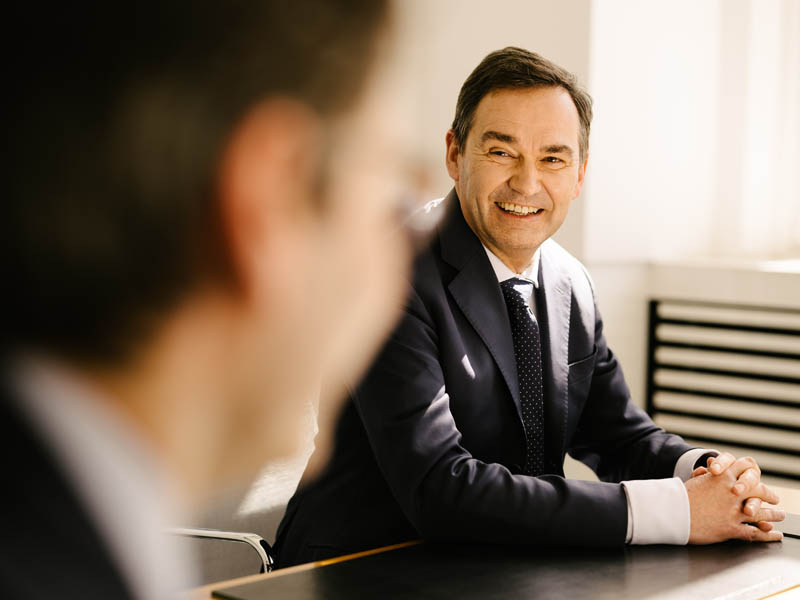 Wolfgang Engelhardt joined the notarial firm  Rollin, Stadler, Pflüger  as a partner in January 1995, which merged into Notare am Alstertor one year later. He has extensive experience of notarial work with a particular expertise in real estate and corporate law, but also in probate and family law.

Wolfgang Engelhardt studied economics and law in Hamburg. After his first state examination,  he worked as a research assistant at the Institute for Civil Law in Hamburg and completed his doctorate. He completed his legal traineeship in Hamburg and New York. After passing the second state examination in 1989, he worked in the legal department of VEBA AG in Düsseldorf (now E.ON AG) for three years  before becoming a trainee notary in Hamburg in October 1992. 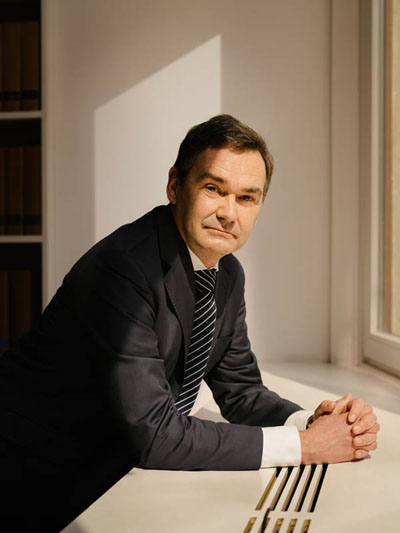